David Bevens, City of Topeka Community Education Manager introduced Jeff Lolly from Bartlow and West and Keith Duncan, Project Engineer for Topeka’s Public Works Department to discuss this project. Duncan stressed the City’s need for “complete streets” which safely allow for car, pedestrian and bicycle traffic. Discussion and planning for the project is to continue through 2020. Project construction is to take place 2021-23. Estimated cost to expand 12th Street is $13.2 million of Shawnee County funds. School bus routes will not be affected. However, Topeka Metro traffic/stops will be greatly improved. Bevens, Lolly and Duncan provided several handouts of detailed information and encouraged public comments and input on the project.

John Christensen reported the next recycling date is November 2.

Kari Herr asked if CHNA has a plan to spend any funds on neighborhood projects. The group discussed the large balance in the CHNA bank account and a committee will be formed to look at projects.

Topeka Councilman Brendan Jensen acknowledged the neighborhood’s concerns and questions of the YoungLife houses on Boswell and College. The situation will continue to be discussed at the next CHNA meeting.

Check out the fun time College Hill Neighbors had at the 2019 Oktoberfest in Boswell Park!  For more pictures visit our Facebook Page. 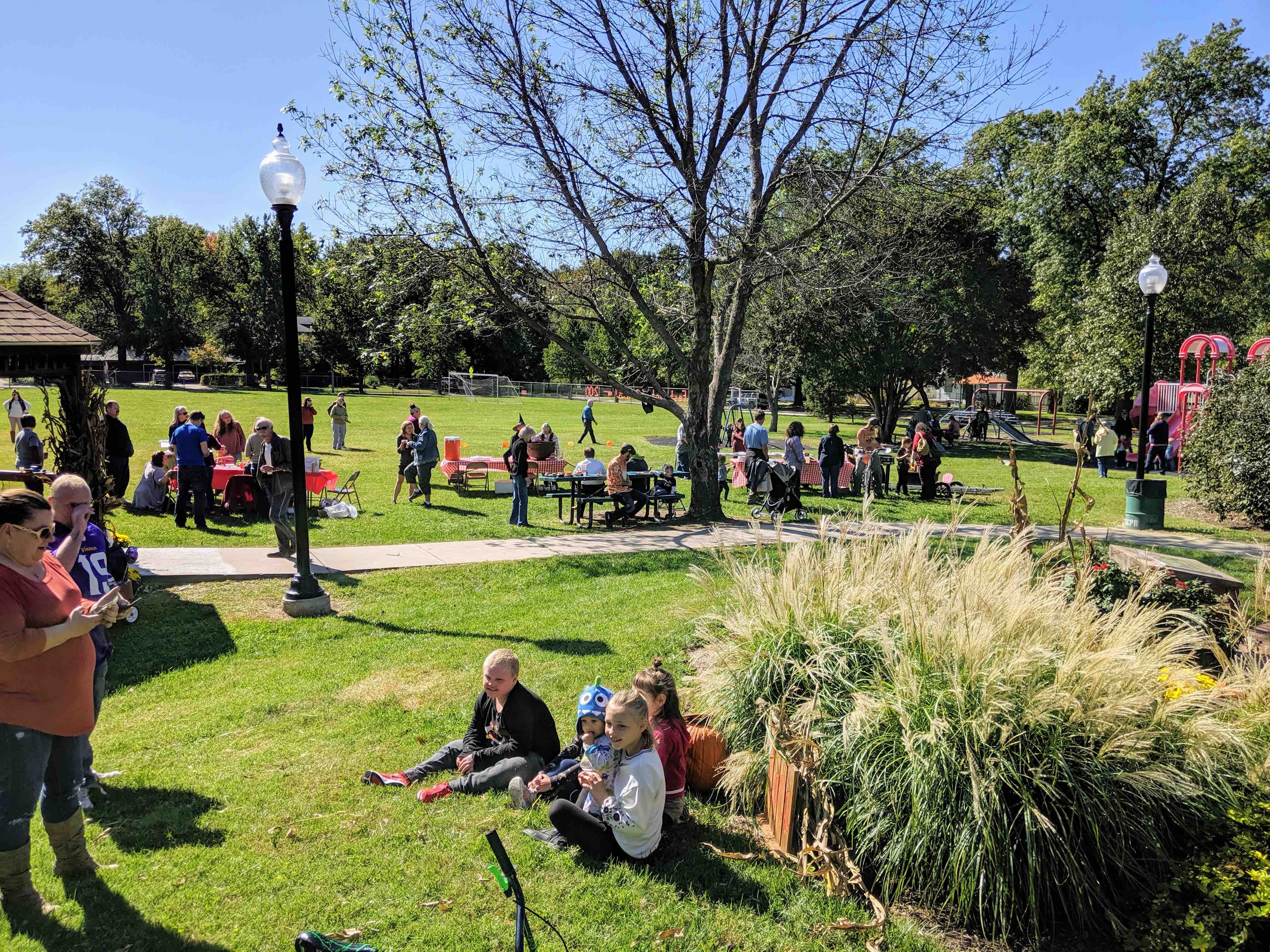 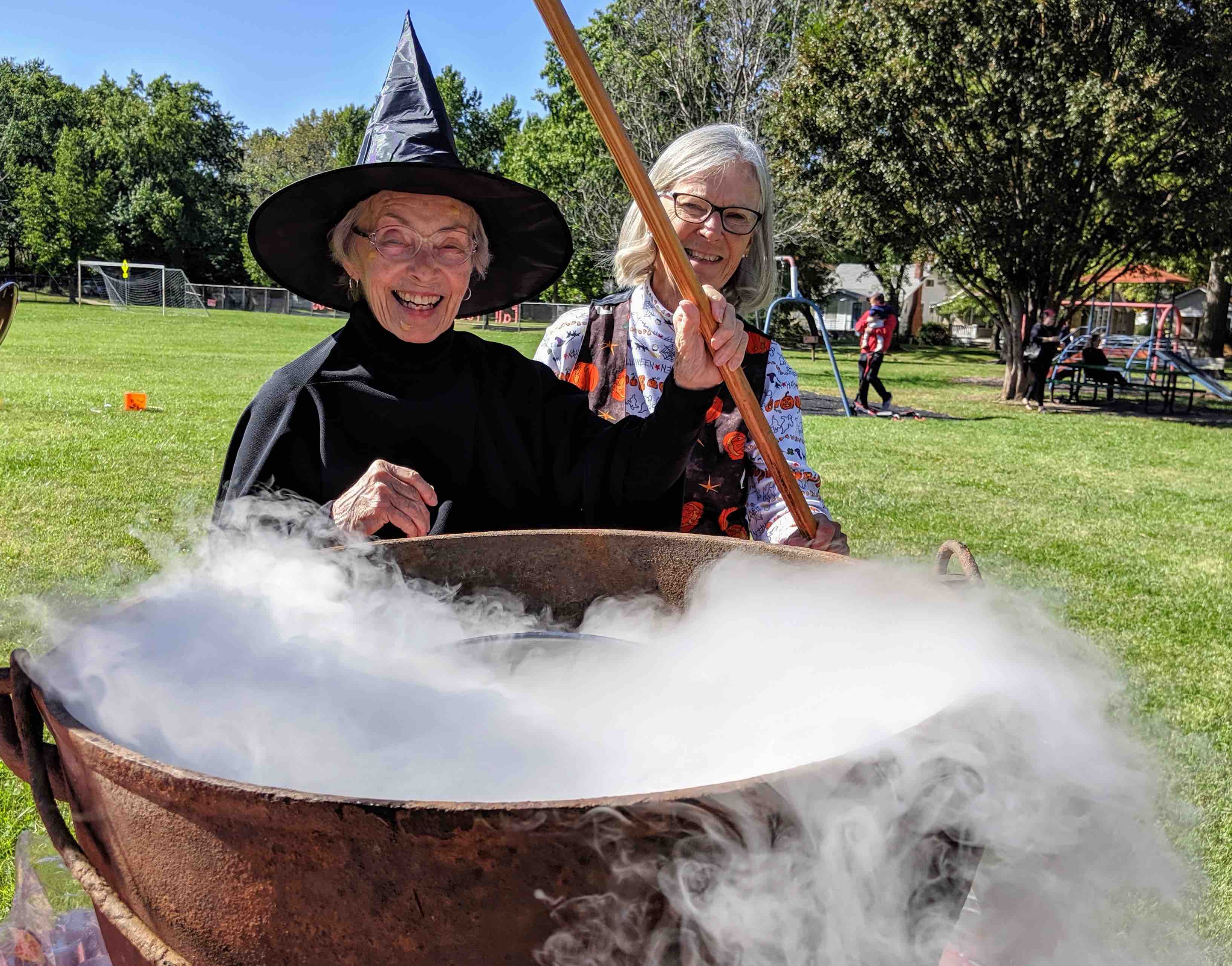 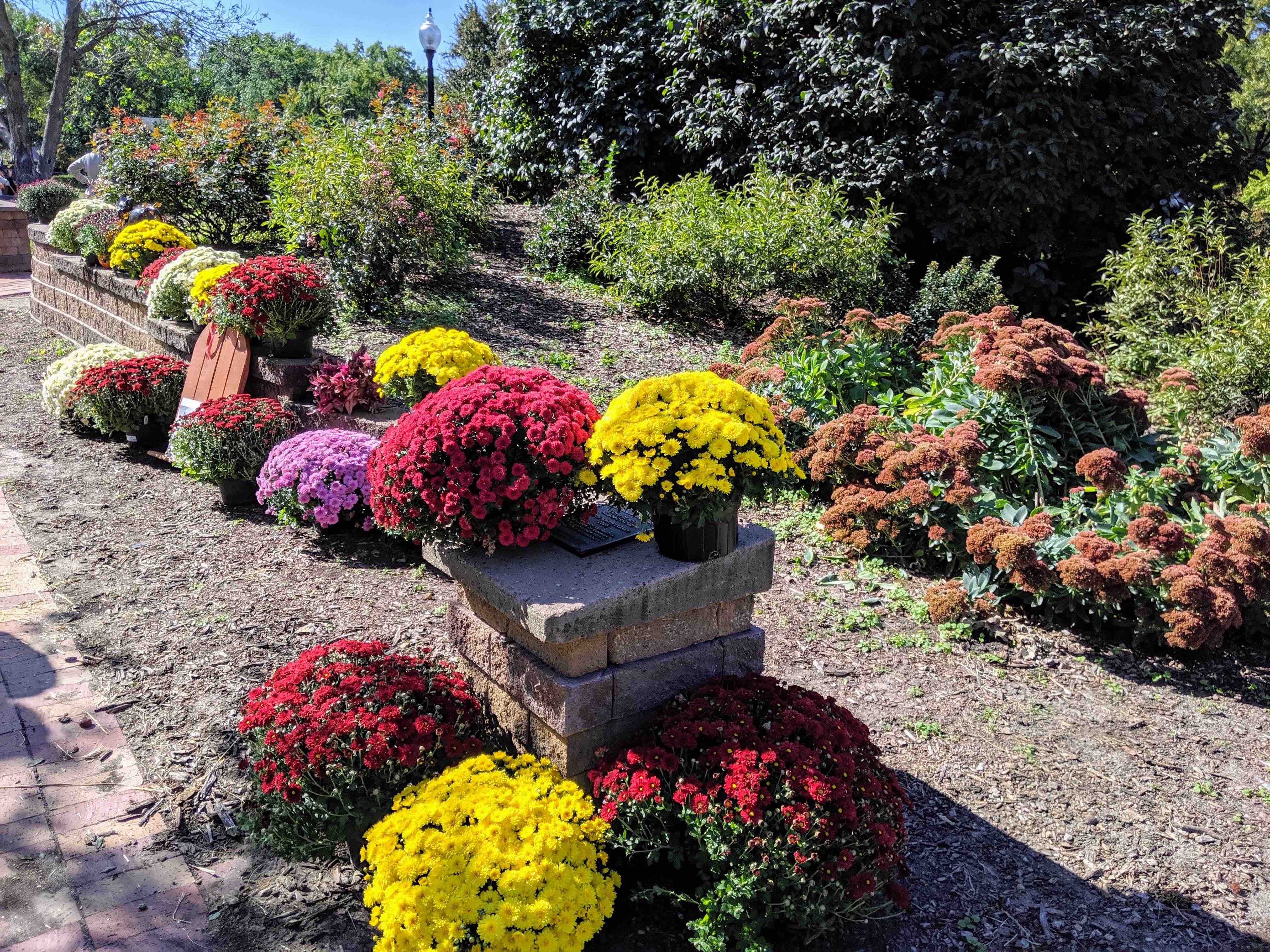